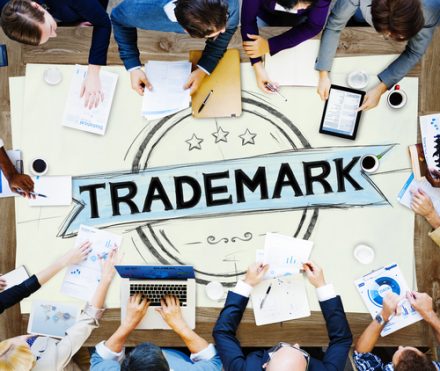 Unsure if doing a Trade Mark search is worth the effort? Read on….

10th October 2016 by Unsure if doing a Trade Mark search is worth the effort? Read on….

Raise your hands, metaphorically of course,  if you are familiar with “Glee”, the US television series based around a group of high school children who form a singing club?

Now keep that metaphorical hand held high if you are familiar with the “Glee Club”, a number of UK-based stand-up comedy and music based venues?

You’d be forgiven if the second one has passed you by.

Fox (the owners of the Glee television series) certainly seemed unaware of (or perhaps unconcerned with) the Glee Club when it launched its programme over here on British shores. The owners of the Glee Club however has a registered series of trade marks in the UK, and has finally managed to obtain a final ruling which confirms that there has been trade mark infringement on Fox’s part.

Fox (understandably) went to a number of lengths to challenge this ruling and protect its own use of the phrase “Glee” over in the UK. It even argued that UK series marks are by their very nature invalid (a series marks being a single registration for a number of trade marks that resemble each other in all material particulars, but differ slightly in non-material ways, such as their colouring). They raised this argument on the basis that EU law requires trade marks to be capable of being represented in a clear, precise and unequivocal manner, and that having a series of marks that could be different isn’t. If successful, this could have left thousands of UK series trade mark owners without a valid registration. Luckily for those owners though, it was ultimately decided that series marks are valid.

The result is that Fox now finds itself in breach of trademark law. This is a cautionary tale – even the corporate giants of this world can be found guilty of breaching intellectual property law, leaving them with a hefty bill to pay.

This case shows how important it is to carry out a trade mark search (identifying who already has registered or unregistered trade mark rights) before you launch any brand. Make sure you carry out these checks not only in the countries in which you initially plan to trade, but in any country you are realistically planning to expand to, ensuring brand consistency across all markets.

Laceys are able to carry out trade mark searches in the UK, Europe and elsewhere, as well as how to best protect your branding and intellectual property.

Please contact Sam Freeman on s.freeman@laceyssolicitors.co.uk or 01202 557256 if you have any queries or would like any assistance.