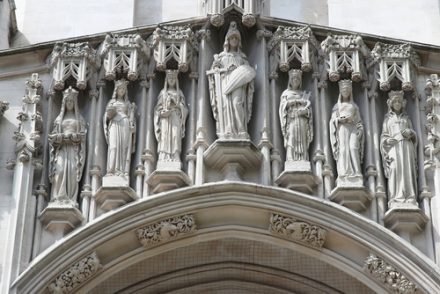 The Supreme Court has handed down two important judgments in relation to penalty clauses which go some way to clarifying the law in this area and which will impact on how liquidated damages clauses in contracts are interpreted in the future (Cavendish Square Holding BV v Talal El Makdessi; ParkingEye Limited v Beavis [2015] UKSC 67).

The first case concerned a contract by which a businessman sold his controlling stake in a company.  The contract included restrictive covenants against competing activities and provided that, if he breached them, he would not receive the final two instalments of the purchase price.  He would also be required to sell his remaining shares to the purchaser at a price which excluded the value of the goodwill of the business.  The businessman successfully argued that the covenants were unenforceable penalty clauses.

The second case involved a motorist who was charged £85 after leaving his vehicle in a car park for more than the two hours permitted.  Numerous notices had warned drivers of the charges.  The motorist’s arguments that the charges were penal were unsuccessful.  His argument that the charges were unenforceable by virtue of the Unfair Terms in Consumer Contracts Regulations 1999 was also rejected.

In allowing the appeal in the first case, and dismissing the appeal in the second, the Supreme Court held that the clauses in both cases were enforceable.  In the first case, the goodwill of the company depended on the businessman’s loyalty and was crucial to the purchaser.  In the second case, the motorist was fully on notice that his contractual licence to park was subject to the two-hour time limit and that he would be charged if that was exceeded.

Although the Supreme Court acknowledged that the state of the law in relation to the rule against penal contract clauses was unsatisfactory, it refused to abolish the rule.  Clarifying the law, the court ruled that the true test for whether a clause is a penalty is to ask whether the impugned clause amounts to a secondary obligation which imposes a detriment on the contract breaker which is out of all proportion to any legitimate interest of the innocent party in the enforcement of the primary obligations under the contract.

Comment: The previous test of a ‘genuine pre-estimate of loss’ would seem to no longer be relevant.  Instead, what the courts will be concerned with is whether the clause in question imposes a detriment on the contract breaker “out of all proportion to any legitimate interest of the innocent party”.  In determining this, the courts will consider the wider commercial context of a transaction.

Unsigned contracts can still be binding. Thinking of applying for a freezing order?  Think very carefully..