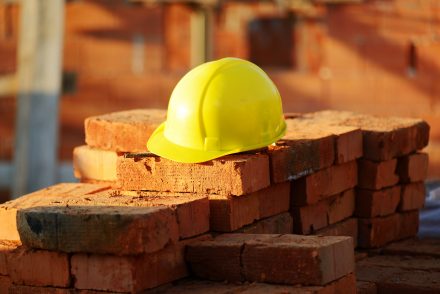 In considering a £2 million claim in respect of allegedly dangerous defects in the cladding of a property in Finsbury Square, London, the High Court has given important guidance on the effect of contractual terms which seek to place time limits on potential liability.

The tenant of the building launched proceedings after a large cladding tile fell into the street from the building’s seventh floor.  Temporary works to make the building safe cost £470,000; it was estimated that the total cost of putting right the problem was £2 million.

The tenant was unable to take action against contractors who had originally installed the cladding tiles because of a contractual term which meant that the claim was time barred after 12 years from practical completion, which had already passed.

The tenant therefore sued engineering consultants who had advised in relation to the initial remediation works, those works not having prevented the tile from falling.  The consultants in turn launched proceedings against the contractors, claiming contributions to any damages which might be awarded against them.

The contractors argued that the claims against them were misconceived in that they too were precluded by the contractual time bar.  In rejecting those arguments, the court held that the limitation clause did operate as a bar to the tenant’s claim but did not operate as a bar to a contribution claim from the consultants.  As a result, contributions could be claimed by the consultants.

Comment: Collateral warranties remain an important tool, particularly for those involved in construction or environmental remediation projects.  No doubt those giving warranties will continue to try to negotiate a short limitation clause while beneficiaries will continue to try to negotiate longer periods.  The case is important, though, in highlighting to those giving warranties that the expiry of the limitation period does not signal the end of all potential liabilities. 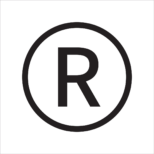