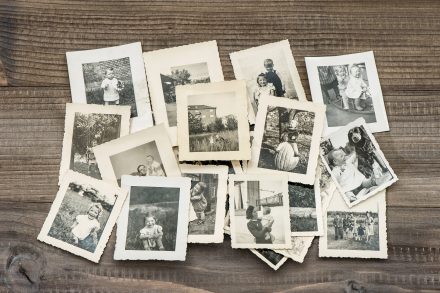 The risks of losing a contentious probate claim.

Beneficiaries who challenge the validity of a will, and lose, run the risk of being ordered by the court to pay the executors’ costs.  This is what happened in Breslin (Executor and Beneficiary of the estate of Marjorie Beck, deceased) v Bromley and ors  [2015] EWHC 3760 (Ch).

The claimant, Mr Breslin, was the executor and beneficiary of his aunt’s will.  He had taken his aunt to a solicitor for a will to be prepared on her behalf but instead of executing her will in that solicitor’s office, she executed it elsewhere, in circumstances that some of the beneficiaries found dubious.  Two of the beneficiaries made a challenge to the validity of the will and accused Mr Breslin of unduly influencing his aunt (although that claim was later abandoned).  The beneficiaries’ challenge to the validity of the will was unsuccessful.

The court was asked to determine who should pay the costs.  The beneficiaries who had challenged the will argued that they should not have to bear the costs because the litigation was Mr Breslin’s fault for not ensuring that his aunt properly executed her will.

The court made it clear that it did not consider Mr Breslin or Marjorie to be the cause of the litigation.  The court was not minded to decline to award costs in Mr Breslin’s favour simply because the circumstances surrounding the execution of his aunt’s will may have warranted an investigation into the validity of the will.

The court held that the costs should be paid by one of the beneficiaries who had put forward a positive case that the will was not valid and ordered her to make an interim payment of £70,000 on account of the full costs.

Comment: Making a challenge to the validity of a will is a serious step which should not be taken without specialist legal advice.

Father’s promises to entitle his son to £10 Million Farm. Deathbed will is upheld on appeal.