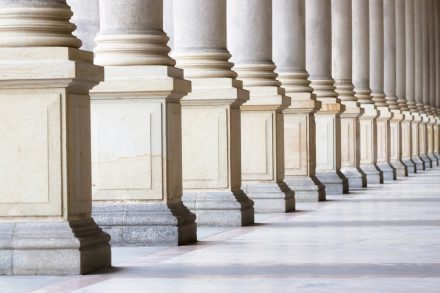 Thinking of applying for a freezing order?  Think very carefully..

Orders of the court which freeze the assets of an opponent – commonly regarded as one of the law’s “nuclear weapons” – are an invaluable tool in litigation but their consequences can be far reaching and the court will come down heavily on those who misuse them.  The point was strikingly brought home in Fiona Trust and Holding Corporation v Yuro Privalov and ors [2016] EWHC 2163 (Comm), a case in which one defendant businessman won tens of millions of dollars in compensation despite his own dishonest conduct.

The claimant had obtained a freezing order against the defendant in 2005 and a further order in 2007.  The court held that when the claimants applied for the freezing orders, they committed serious breaches of their duty of disclosure and were guilty of misleading the court.  The defendant’s conduct was also criticised but in awarding damages to the defendant the court held that his dishonest dealings and untruthful evidence did not undermine his right to compensation for losses that he had suffered due to the improperly obtained orders.

The amount of compensation to be paid is yet to be assessed but are expected to run into tens of millions of US dollars.

Comment: The cross undertaking in damages which an applicant for a freezing is required to give to the court as a condition of the court granting a freezing order is not a mere formality.  It is the “price” which the applicant may end up paying for the injunction and the likely damage to the opponent  as a consequence of the order being made should always be considered very carefully.