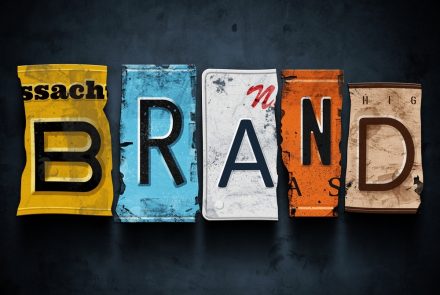 What’s in a name? Plenty of money if you are part of Brand Beckham!

Modelling, photography, singing; the Beckhams seem to have done it all – and that’s just the children! “Brand Beckham” is an unstoppable force at the moment, and experts estimated their total wealth to be £508 million in 2016 (somewhat overshadowing the Queen’s supposed fortune of £340 million).

Victoria Beckham has now managed to successfully register each of her children’s names as trade marks in the EU. David and Victoria currently hold the rights of the youngest three children’s registration as guardians, given that the former are currently minors.

Whilst some have shown surprise at this move (Piers Morgan has criticised the Beckhams for “putting these kids into the public domain while simultaneously saying privacy”), the reality is that more than one celebrity has previously struggled to prevent their name being used by others as a result of failing to register the right trade mark. Kylie Minogue and Kylie Jenner are a prime example of how easily a celebrity’s name (and therefore business) can be affected by the rise of another “star” with a similar or the same name.

Whatever your thoughts may be regarding the Beckham family, as a trade mark lawyer I would advise anyone to register their branding where possible if it is valuable to them – not only does it make it easier to protect the brand, but it also increases the value to your business. It also provides confidence to those you are dealing with (such as investors, distributors or agents) that you have proper ownership of your brand, reducing the risk and cost of legal battles later on down the line. Registering Harper, Cruz, Romeo and Brooklyn’s names will undoubtedly make it easier for the Beckhams to prevent others from using these marks without their permission.

Whilst still young, many of the Beckham children are already starting to develop their own public personas and create their own businesses. Both Brooklyn and Romeo have appeared in high profile advertising campaigns, whilst 12 year old Cruz is actively pursuing a music career. Having registered trademarks will help them gain a level of control over these commercial exploits.

In a world where it is becoming harder and harder to be truly unique and original it is becoming increasingly important to protect your trademarks. All that remains to be seen is how the Beckham children will make use of their new rights.

If you would like any further information on protecting your branding please contact Sam Freeman on 01202 557256 or at s.freeman@laceyssolicitors.co.uk.

Sam Freeman is head of our Corporate and Commercial team and is a vastly experienced corporate lawyer having advised a wide variety of businesses within a range of sectors.

Sam’s particular specialisms include share and assets acquisitions and disposals, company restructures, shareholder agreements and partnerships. Sam enjoys helping people succeed in business regardless of whether the client is a small local set up or a large national organisation. Whatever the concern, Sam provides a calm personable approach to his work ensuring clients are guided in a practical straightforward manner.

Away from work Sam enjoys spending time with his family and this years new edition, Merlin the Great Dane, and anything sport related, especially playing golf. 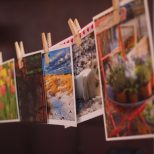 Can you use someone else’s photographs?

If you’ve been preparing for a presentation and needed some visual prompts to add a little humour... 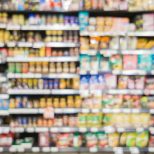 When you hear the word “copyright” you probably think of a book, piece of music or a...