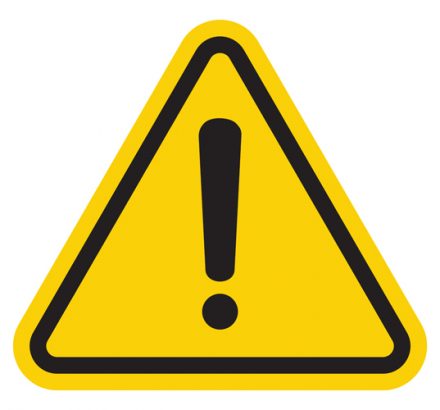 Proceed with caution when challenging a will

Kenneth Jordan died in August 2012.  He had updated his Will in February 2012 and made his partner, Bernice Elliot, the sole beneficiary of his £2m estate.

His daughter from a previous relationship, Ruth Simmonds, who had stood to benefit under a previous will, entered a caveat to prevent the issue of a grant of probate, so that the estate could not be administered, alleging her father was “confused” and not of sound mind when he signed the will.

The cross-examination raised no doubt or suspicion as to the validity of the will and the court found that Ms Simmonds had no reasonable grounds for challenging the will and there was little to be gained from challenging the witness.  The court ordered the defendant to pay the costs even despite the general rule that there be no order as to costs under Civil Procedure Rules 57.7(5)(b).  It is believed that this is the first modern reported example of such an order.

Comment: The stark lesson for those wishing to contest a will in this way is that their claim must be reasonable; entering a caveat simply to delay or frustrate the issue of a grant of probate risks severe costs sanctions being imposed by the courts.

Testamentary freedom – has Ilott made any difference? Stamp Duty Cuts. What this means for first time buyers.