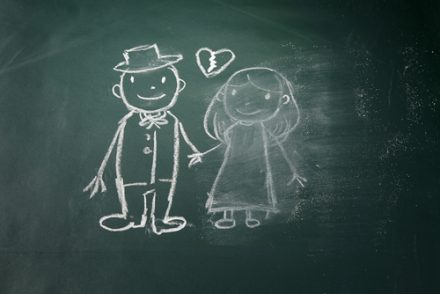 Divorce law Reform – Will the ending of the ‘Blame Game’ reduce conflict in Mediation?

It is the most significant overhaul of divorce law in the last fifty years. Divorcing couples will no longer have to allege adultery or dredge up allegations of unreasonable behaviour in order to obtain a divorce.

In future, a petition or divorce will merely have to confirm that the marriage has broken down irretrievably. This will also prevent a respondent from contesting the divorce and prolonging a marriage that has clearly run its course.

Another innovative option will allow couples to apply for a divorce jointly.

The government proposes to introduce this long-awaited change as soon as possible.

There will be a minimum timeframe of six months from petition to decree absolute. At the end of the six months, the applicant will simply be asked to affirm their decision to divorce and the decree absolute will then be granted.

The theatre of blame that has characterised the divorce process, prolonged the ending of unhappy marriages and fostered even more acrimony between the parties, post-separation. This only created a negative knock-on effect, as it impaired and delayed the resolution of children and financial arrangements. At the same time a deeper rift grew between the parties, slowing resolution of other issues, with resultant financial and emotional costs to the whole family.

Anything that reduces stress and tension at an already difficult time in the party’s lives is to be applauded and the potential beneficial effects to conflict resolution cannot be underestimated.

The mediation community will welcome this seismic change in an archaic legislation that frankly was not in tune with “the real world”.

Whilst the wider family justice system has embraced attempts to help families resolve their issues in a non-confrontational way, the divorce process has trundled on like a tired old warhorse.

The ending of the blame game should help parties focus on resolving their children and financial arrangements, without carrying into the negotiation room feelings of anger and hostility generated by a “fault” divorce procedure that was simply satisfying the legal system, rather than serving the parties.

Conflict resolution is never easy. The removal of fault lines from the divorce process will also remove at least one item of discontent from the agenda in the mediation room.

Laceys Mediation has offices based in Poole and Southampton. If you would like any further advice on mediation please contact our Mediation department on 01202 721822 or gemma@laceysmediation.co.uk who will be happy to help.

“What could have potentially been an extremely upsetting and inflammatory scenario, proved to be a surprisingly smooth and conflict free process through Laceys mediation. With Kenneth’s extensive experience we were able to reach an agreeable outcome without spending our life savings!”

How separated families can cope with the Covid Christmas rules

With his generous frame and thick mop of blond hair, Boris Johnson might make a passable Father... 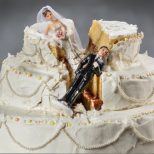 Divorce Bill ends the “Blame Game” which is good news for Mediation.

In the most significant overhaul of divorce law in the last fifty years, divorcing couples will no...