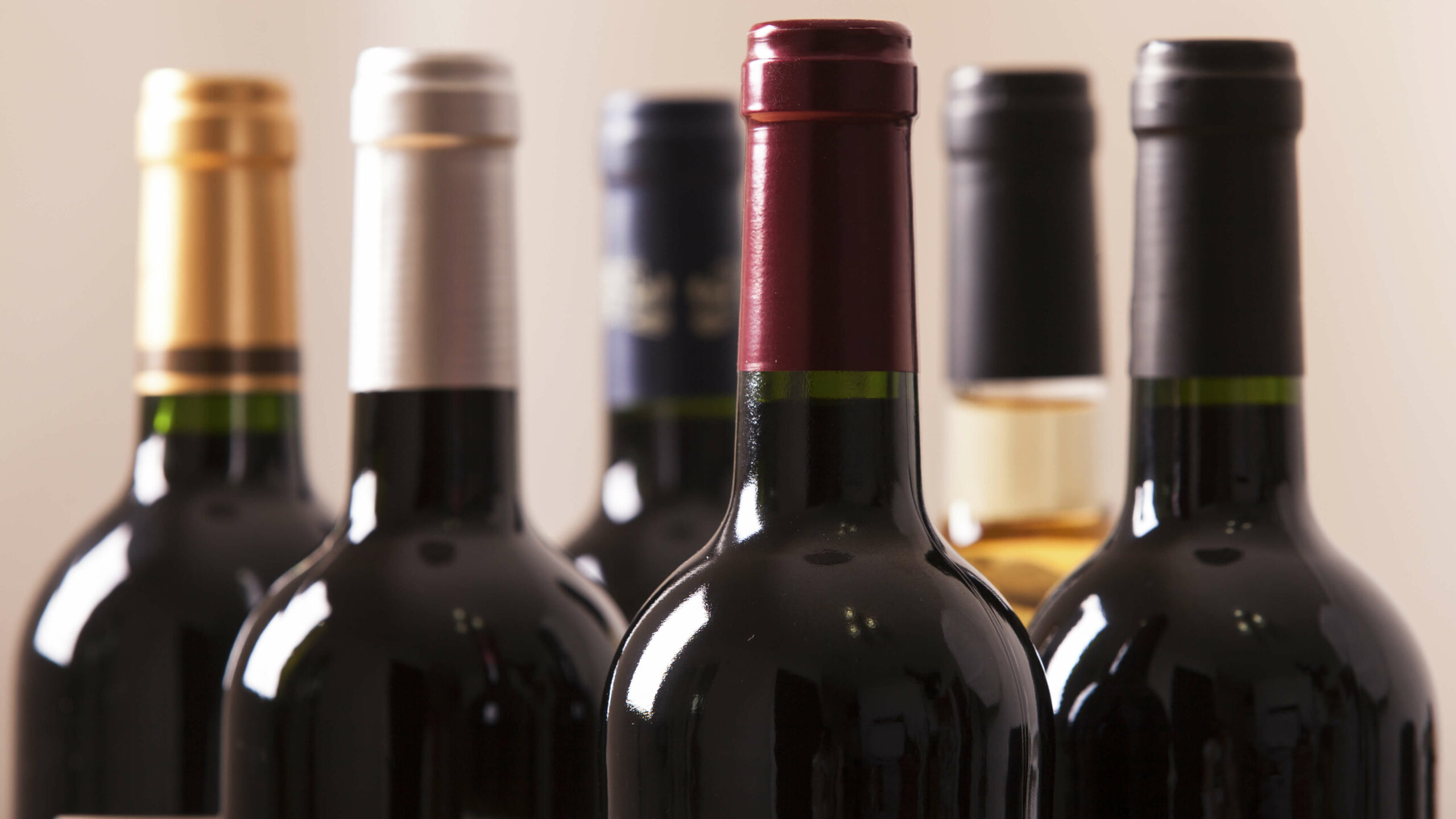 Ringwood restaurant, India Cottage, which had ignored lockdown rules by selling beer to takeaway customers during lockdown, managed to walk away from a council hearing with a formal warning rather than having their alcohol licence revoked, thanks to Laceys specialist licensing expert, Philip Day.

India Cottage was bought in front of a licensing sub-committee following an occurrence when Hampshire police officers had found customers drinking outside the premises while waiting for their takeaway meals.

Noting the area was covered by CCTV cameras, the officers watched footage and saw an incident two nights earlier, when four men drank beer while eating a takeaway in the same spot over a period of about two hours.

The incidents unfortunately broke not only the coronavirus regulations but also India Cottage’s licence – which stated customers were only able to consume alcohol whilst having meals in the restaurant, not takeaway.

Laceys licensing specialist Philip Day, who represented India Cottage, put a strong argument forward suggesting if the alcohol license was removed the business would no longer be viable, with the additional danger of staff losing their jobs.

Philip Day also made reference to a relevant bill passing through the House of Lords, which is expected to soon be approved. The bill proposes to grant every UK venue a licence allowing customers to drink on areas adjacent to their premises to help them get back on track post-lockdown.

Given the context of that, Philip Day suggested the best and most appropriate course of action would be for the sub-committee to hand the owner of India Cottage a warning so his business, which had been hit hard by the trade it had lost during the pandemic, could get back on its feet.

Agreeing with that course of action, in their decision the sub-committee said it had given “serious consideration” to a temporary and permanent ban of the alcohol licence but was also “mindful” of its previous good history and that no breaches took place after it was served the prohibition notice following the incidents.

Needless to say, India Cottage is now reopen for business and welcoming back customers who will be able to enjoy a drink with their meals.

If you would any further information on Licensing please contact Philip today, and he will be happy to help.

Divorce Bill ends the “Blame Game” which is good news for Mediation. What you need to consider before signing a Settlement Agreement.

Philip graduated from Trinity College Cambridge in 1978 with an Upper Second BA in Law and was admitted as a solicitor in January 1981 having been articled in the Government Legal Service.  After working as a prosecutor for HM Customs and Excise for two years, Philip moved into private practice in Reading.  There, he specialised in criminal work both prosecuting for agencies such as British Transport Police, Hampshire Police, The Department of Trade and Industry and the RSPCA and defending private clients before beginning to specialise in licensing in 1985.

Philip moved to Bournemouth in 2001 and has ever since specialised in alcohol and entertainment licensing for pubs, clubs, hotels, restaurants, off-licences and events, including large scale outdoor festivals and fairs as well as betting and gaming.  His practice and experience includes associated work such as noise and environmental issues.

Outside of work, Philip has a busy family life as well as being a Town Councillor and organises events on behalf of Ringwood Council, including Fireworks displays and the annual Christmas lights switch-on and festive market. 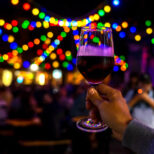