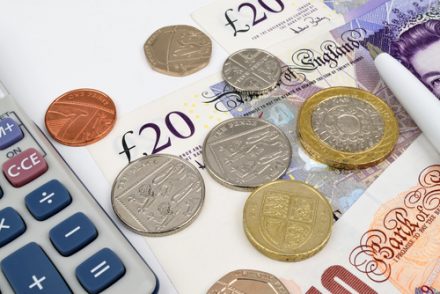 Are future earnings taken into account in a divorce settlement?

If you are contemplating getting a divorce then your future financial security is likely to be a key concern, particularly if you gave up or compromised a promising career to look after children and support your spouse in their career.  High costs and scarcity of childcare can also make it necessary for one parent to give up work, and a lengthy break can make it very difficult to return to working at the same salary level and getting a career back on track.

You might think that having supported your spouse in their career, their earning capacity is an asset which was built up during the marriage and therefore you should be entitled to a share of it, in the same way as a pension.

‘But this is not the case, as clarified in the Court of Appeal dispute between Mr and Mrs Waggott last year,’ says Jonathan Talbot, head of family law at Laceys. ‘The court has to consider all the circumstances and part of this is the legal principle of achieving a clean break for the couple, so that each person can start afresh.’

The starting point in calculating a divorce settlement is that all matrimonial assets will form a ‘pot’ for division as part of the capital settlement.  Generally, matrimonial assets will be those accumulated during the marriage, regardless of who paid for them.  For example, a pension fund paid into solely by one spouse will still form part of the assets to be divided.

Non-matrimonial assets may be excluded from this sharing exercise and tend to be property purchased or acquired before the marriage or after separation.

So, what about future earnings?

The courts considered the issue of future earnings in the recent case of Waggott v Waggott, when the wife, Kim Waggott argued that she should be entitled to a share in her husband’s future earnings as they were an asset acquired during the marriage.

Kim, who was an accountant, had made career sacrifices. She had stopped working and relocated to allow her husband, also an accountant, to progress his career.  At the time of their separation after 12 years of marriage, he was earning £3.7million per annum.

The husband, William, argued that his future earnings should not be an asset to which the usual sharing principles apply.  The court decided in favour of the husband, ruling that future earning capacity could not form part of the matrimonial assets for division.

Part of the reasoning behind the court’s decision was to enable spouses to draw a line under their divorce.

If future earning capacity was to be taken into account, this could potentially continue for many years through a spouse’s working life.  This would create a lot of uncertainty and undermine the key legal principal of achieving a clean break.  The position is now clear, future earnings will not be treated as a matrimonial asset.

While future earnings will not be treated as a matrimonial asset to be shared as part of the capital settlement, they could still be a factor in relation to calculating spousal maintenance payments which are entirely separate from child maintenance.

Spousal maintenance is usually paid on a monthly basis by a higher earning spouse to their former spouse following divorce for a set period of time.  The length of time maintenance will be paid should be sufficient to allow the lower earning spouse to adjust without undue hardship.  It will therefore depend on circumstances such as their earning capacity and career prospects, their eligibility for benefits, their needs and resources, and their outgoings.

Particular care may also need to be taken over earnings by way of bonus that arise immediately following separation as a claim may be made by a spouse to a share of a bonus that has arisen from a period of employment that preceded separation. 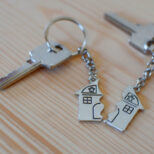 Can we finalise our divorce before the house is sold?

For the majority of people, their most significant asset is the family home. So, it is not... 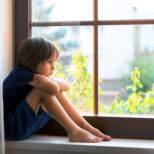 Child arrangements after a same sex separation or divorce

Following the introduction of civil partnerships in 2005 and same sex marriages in 2014, there has been...