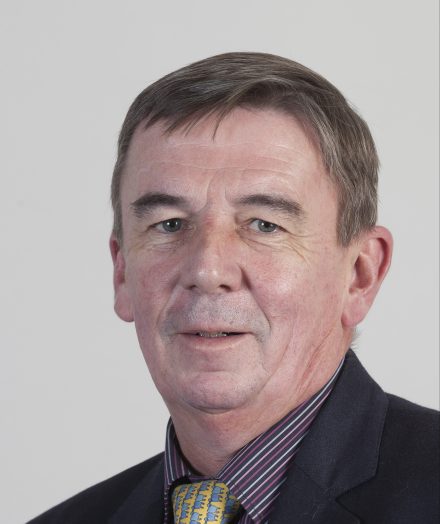 Philip graduated from Trinity College Cambridge in 1978 with an Upper Second BA in Law and was admitted as a solicitor in January 1981 having been articled in the Government Legal Service.  After working as a prosecutor for HM Customs and Excise for two years, Philip moved into private practice in Reading.  There, he specialised in criminal work both prosecuting for agencies such as British Transport Police, Hampshire Police, The Department of Trade and Industry and the RSPCA and defending private clients before beginning to specialise in licensing in 1985.

Philip moved to Bournemouth in 2001 and has ever since specialised in alcohol and entertainment licensing for pubs, clubs, hotels, restaurants, off-licences and events, including large scale outdoor festivals and fairs as well as betting and gaming.  His practice and experience includes associated work such as noise and environmental issues.

Outside of work, Philip has a busy family life as well as being a Town Councillor and organises events on behalf of Ringwood Council, including Fireworks displays and the annual Christmas lights switch-on and festive market.

While the predicted lockdown baby boom has not materialised and the birth rate is similar to 2020...

If your business is expanding, you may have outgrown your current premises.  Before you start looking for...