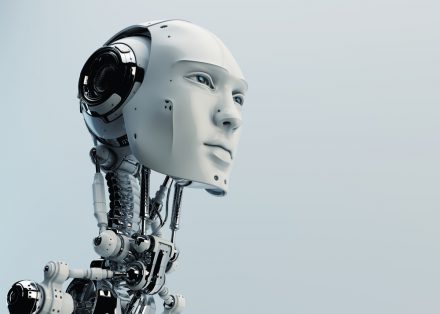 Artificial Intelligence and where the future could lead us.

2nd June 2017 by Artificial Intelligence and where the future could lead us.

Inspired by Bournemouth based networking group Open Sauce, the presentation and discussion of AI (Artificial Intelligence) and where the future could lead us was debated.  There has been enormous progression in AI in the past 10 years;

Otto (which Uber bought for roughly $680 million) and their automated delivery trucks;

Amazon are using drones to deliver goods and robots to select goods for packaging;

Q: Should be we scared we are all going to lose our jobs?

A: The general consensus is not yet or not for a least 20 years. Although some jobs can be automated, face to face interactive jobs are harder to duplicate. For example, some elements of residential property legal work use standard forms as part of the process, this could be automated, but there are still many variables that could not be “calculated” yet.

Q: What are the legal ramifications with these AI innovations?

A: Obviously with any new technology it has to be weighed up against current UK law and regulations. For example, take car insurance with driverless cars, what happens if there were a software problem and the car crashes?  Crash rates for Tesla vehicles have plummeted 40% since Autopilot was first installed in 2015 according to a US government report.  It is a solicitor’s job to read the law and interpret it into the new technology until the government adapts legislation to grow with it.

A: With the increase in use of Blockchain (facilitates secure online transactions) technology the automation of things can benefit individuals and companies. Blockchain platform Ujo Music, alongside PledgeMusic Founder & CEO Benji Rogers, are working within the music industry to bring Blockchain to revolutionise the way artists’ rights are managed and payment is made.

Do you collect Personal Data? Then you might want to read on… Not sure how to publish your book? This guide will hopefully help.
Close X