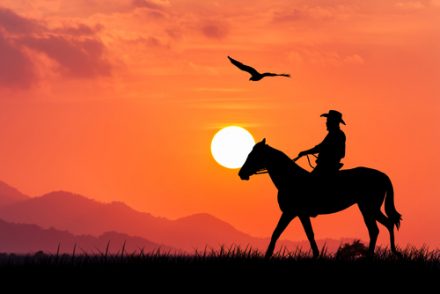 Adjudication is not the Wild West of dispute resolution.

The title of this article comes from Fraser J’s judgment in Beumer Group UK Ltd v Vinci Construction UK Ltd [2016] EWHC 2283 (TCC).  He was referring to adjudication being a “formal dispute resolution forum with certain basic requirements of fairness” which arise from the rules of natural justice and are central to the court’s judgment.

The court noted that the adjudicator had dealt with both disputes with care but held there had been a breach of natural justice and so declined to enforce his award.

Comment: Adjudication is a serious method of dispute resolution and is not a poor relation to traditional court proceedings; basic requirements of fairness and natural justice apply. 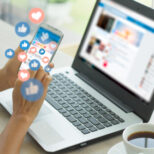