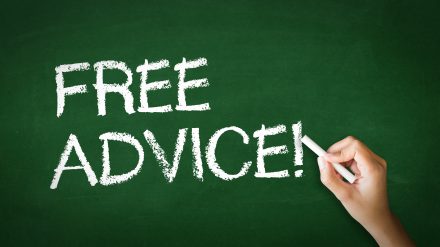 This case involved an architect whose good friends and neighbours, Mr and Mrs Burgess (the claimants in the original claim), were planning a landscaping project to their garden. They obtained a quote which they regarded as too high and they asked the defendant, Mrs Lejonvarn, for assistance. Mrs Lenjonvarn secured a contractor to carry out the earthworks and landscaping. She did not charge a fee, although it was her intention to provide design work later on for which she would charge a fee.

The project did not go well and Mr and Mrs Burgess brought a claim against Mrs Lejonvarn in which they alleged that she was responsible because much of the defective work went wrong while she was involved. Mr and Mrs Burgess won at first instance on the basis of the judge’s finding that Mrs Lenjonvarn had assumed responsibility towards Mr and Mrs Burgess in the expectation that they would rely on her advice. The Court of Appeal has upheld that judgment.

The judgment reiterates the need for care when professionals give free advice to friends. Liability is unlikely to arise from informal advice given in passing conversation but if this develops into carrying out substantive work in circumstances where the recipient can be expected to rely on that advice, there is the potential for a duty of care to arise.

This article provides information and comments on legal issues and developments of interest. The contents of this article do not constitute legal advice, is not a comprehensive treatment of the subject matter covered, and should not be relied on as such. Legal advice should be sought about your specific circumstances before taking any action with respect to the matters discussed.

What’s in a name? Plenty of money if you are part of Brand Beckham! Are you set up for Gender Pay Gap Reporting?

Training seat in Dispute resolution: Not for the faint-hearted!

Back in April, with my training journey at Laceys continuing to my next seat in Dispute Resolution,...